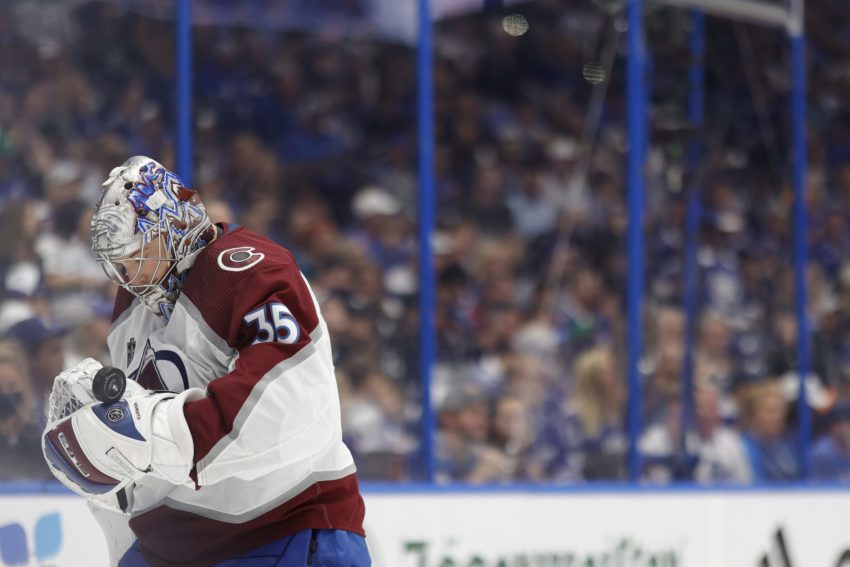 The Washington Capitals have had a busy offseason. We’ll take a look at everything they’ve done up to this point, from the draft to free will.

At first, the Caps focused on the draft. In the first round, with their 20th pick, they chose Ivan Miroshnichenko, the left flank from Russia.

The Caps had no other choice until the fifth round in 149th place, where they took center Jake Karabela. In the sixth round, they took Ryan Hofer, who is the center with his 118th pick. Finally, in the seventh round, with their 213th pick, they took defenseman David Gucciardi.

Finally, let’s look at their other moves. In June, they re-signed Brett Leeson and Beck Malensteen to two-year contracts. They then promoted Emily Engel Natzke to video coordinator. They also parted ways with Scott Arniel and promoted Scott Allen to assistant coach.

The Caps decided not to make a qualifying offer to Ilya Samsonov, officially saying goodbye to both young goalkeepers. When free agency began, the Caps signed goaltender Darcy Kemper, a recent Stanley Cup winner, to a five-year contract. To support Kemper, the Caps signed Charlie Lindgren to a contract.

The Caps signed draft-picked Persson and Suzdalev to three-year entry-level contracts. That was not all. They also signed center Henrik Borgström and traded for right winger Connor Brown.

In addition, the Caps re-signed Markus Johansson. They also signed Erik Gustafsson in their defence. In addition, a one-year bilateral contract was signed with Gabriel Karlsson. The Caps also extended Lukas Johansson’s contract.

Wow, that was tiring. That pretty much sums up how busy the Caps have been this offseason. The return of hockey is only a matter of time. We cannot wait.