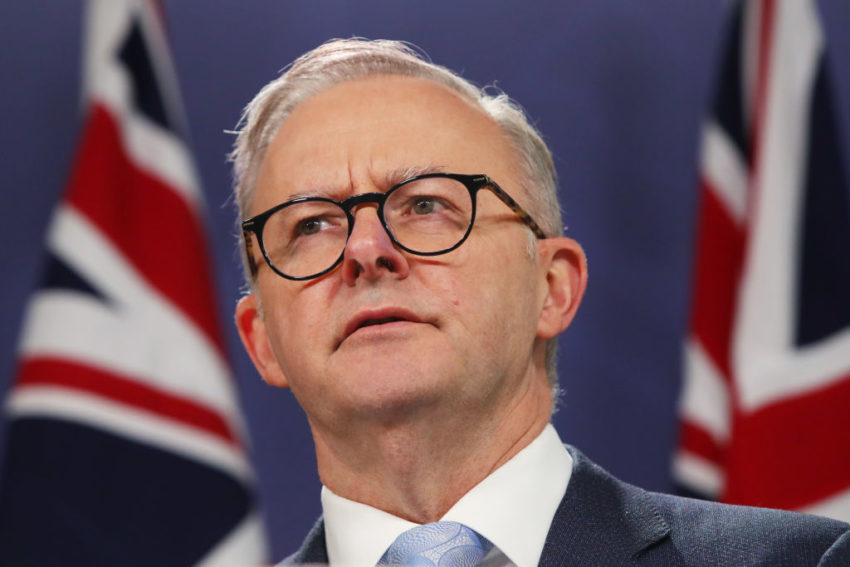 Australian Prime Minister Anthony Albanese and Attorney General Mark Dreyfus have announced an investigation into his predecessor’s decision to covertly appoint himself to five ministries.

The announcement comes amid criticism that the Labor government should address other, more pressing issues, including rising inflation, energy prices, interest rates, and Beijing’s influence in the region.

On August 26, Albanese and Dreyfus announced that former High Court Judge Virginia Bell would lead an investigation into the actions of former Prime Minister Scott Morrison.

Morrison was revealed to have secretly appointed himself to five portfolio positions between 2020 and 2021. This decision has been heavily criticized. However, an investigation by the Attorney General found that no illegal activities had taken place.

However, the federal centre-left Labor government has moved forward with a formal investigation into the matter – a move that is likely to generate significant media interest during the hearings.

“We need to conduct a quick and appropriate investigation, which is not about politics, but about how this happened. Why did this happen, who knew about it? We need transparency in this process because our system of parliamentary democracy is based on conventions, based on the Westminster system of checks and balances,” Albanese told reporters on August 26.

“Against this background, all three past liberal prime ministers of our country condemned this behavior. That’s why it needs to be investigated,” Dreyfus said.

The investigation report will be submitted on November 25, 2022.

The investigation will also examine the functioning of departments, state-owned businesses and statutory bodies.

Requests to move on to “real problems”

In response, Deputy Opposition Leader Susan Ley said the prime minister was “obsessed and consumed with the politics of the past” instead of focusing on Australia’s core issues such as the cost of living.

“He was talking about public performances and a November 25 report — that’s three rate hikes,” she told reporters.

Former Labor Party president Warren Mundine called the media attention to the issue a “burden” and said more attention should be paid to “what’s going on in the real world”.

Let’s get back to talking about inflation. Start talking about jobs and salaries and move on to real life issues,” he told The Epoch Times.

Daniel Y. Teng lives in Sydney. He handles national affairs including federal policy, the response to COVID-19 and Australia-China relations. Any advice? Contact him at dani[email protected]