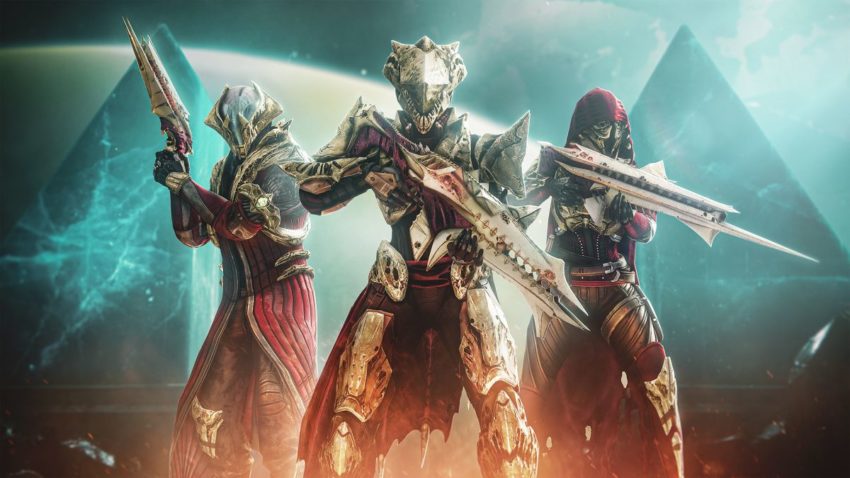 King’s Fall Secret Chests are a great way to get extra weapons and armor from a returning raid, as well as getting mods for your raid armor to help make any subsequent playthrough a little easier. As with other raids, these chests are hidden between different encounters and require a bit of thought to open.

It’s also worth considering that secret raid chests are only taken from your current loot pool, which means that, with the exception of mods, you can only get from them what you already got in the main raid encounters. So if you open them on your first playthrough, the loot might not be the best, depending on how lucky you are with the loot.

These chests will also only give you rewards during your first playthrough of the week with each character. Since you have three character slots, this means a maximum of three chances of getting each loot chest per week. However, here is where to find each of the three secret chests in King’s Fall.

The first chest you will encounter in King’s Fall is after the initial encounter when you throw the orbs at the statue, but before you get to the totems. There is a section where you ride on top of the Hive Tomb to a tall, narrow opening. Before you go through it, look to your left and you’ll see a sloping ledge you can drop down to that leads to a small doorway with a chest inside. The door will only open if you have people standing on the slabs that are moving the ship.. Once you’ve grabbed the chest, you can swap places with the people with the plates so they can grab it too. You can see the exact location in the video from ThePhoenix above.

The second chest is in Golgoroth’s basement, after meeting with the War Priest, and you will need to go through the maze and each player will stand on the plates in a certain order. there is very useful basement map (will open in a new tab) in fate reddit (will open in a new tab) created by Blake Robinson which shows the terrain, which slabs you need to step on and the obstacles you will encounter while trying to get to them. If you do all five correctly, you will receive a notification that a chest has appeared.

The third secret chest of the Fall of the King can be found during the jumping puzzle after Golgoroth with traps that knock you over the edge to death. When someone steps on the first slab, look to the right and raise your ghost to reveal some hidden platforms on the other side of the gorge. Use them to get under the archway and they will lead to a doorway and a room with a chest. As with the first chest, someone will have to stand on the plate, but after you get the chest, you can swap them. The excellent Fallout Plays guide above shows this in detail.