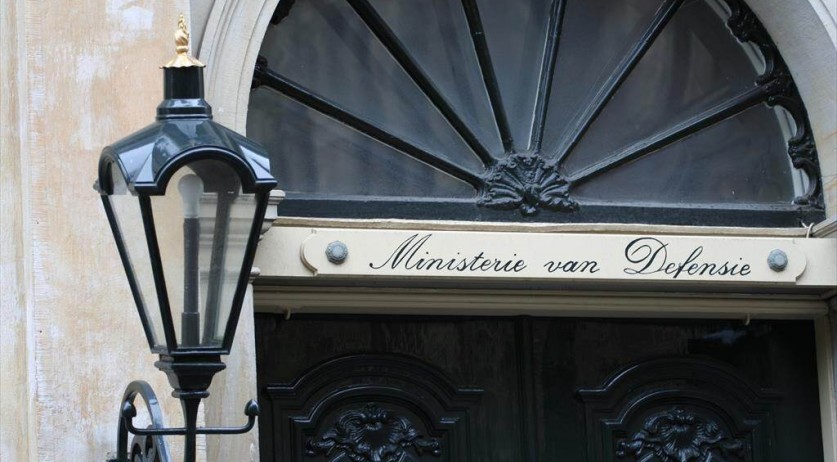 The Ministries of Defense and the Ministries of General Affairs have agreed to conduct a preliminary investigation into the archives of the highly classified Stay Back, a Cold War-era resistance group. According to Volkskrant, relatives of Stay Behind members have been asking for information about their activities for years.

The government has asked the Netherlands Institute of Military History (NIMH) to take an inventory of the source material to see what information exists about Stay Behind and what might be made public. The NIMH will present the results of this preliminary investigation in October, after which the government will decide whether or not to proceed with the final investigation.

According to the newspaper, Stay Behind existed from 1945 to 1992. The Netherlands founded it to provide armed resistance in the event of an invasion by the Soviet Union. The organization consisted of hundreds of civilians divided into operations and intelligence. The group was coordinated by the Ministries of Defense and General Affairs and the BVD, the predecessor of the intelligence service AIVD.

The government secretly recruited citizens for Stay Behind. From time to time they were trained and in some cases had weapons at home. They could not tell the family anything about their work, which created a lot of tension at home. Secretly, they prepared to launch an attack, flee the country, or manage intelligence networks in the event of an invasion.

In 2017, descendants of three former members of Stay Behind told the Volkskrant how disappointed they were that the government still refused to recognize their fathers’ service and speak openly about what they did. Therefore, they are delighted with this step. “We hope that this assignment will actually lead to NIMH opening doors that have been closed until now,” Hadevich Jansen op de Haar told the newspaper on behalf of posterity. “These doors are located in different places at various government organizations and former officials.”

Hadevich Jansen op de Haar’s father was Gerard Pelt. According to the newspaper, for 30 years he was the head of the sabotage department of the operational department. He took notes and wrote down the places where heavy weapons such as bazookas were stored underground at 40 locations in the Netherlands.

In the 1990s, weapons from one of these warehouses fell into the hands of Amsterdam criminals Sam Klepper and John Mieremet. According to the newspaper, the government never acknowledged the theft to avoid the Stay Behind debate.

Prime Minister Mark Rutte and then Defense Minister Ank Bijleveld thanked former Stay Behind members and their families for the first time in February 2021. a high degree of patriotism, partly disinterestedly and extremely conscientiously and professionally performing his responsible and difficult task in the interests of our kingdom. This created significant tension in several families and placed restrictions on family and personal privacy. These efforts deserve the highest praise,” Biilevend and Rutte wrote.