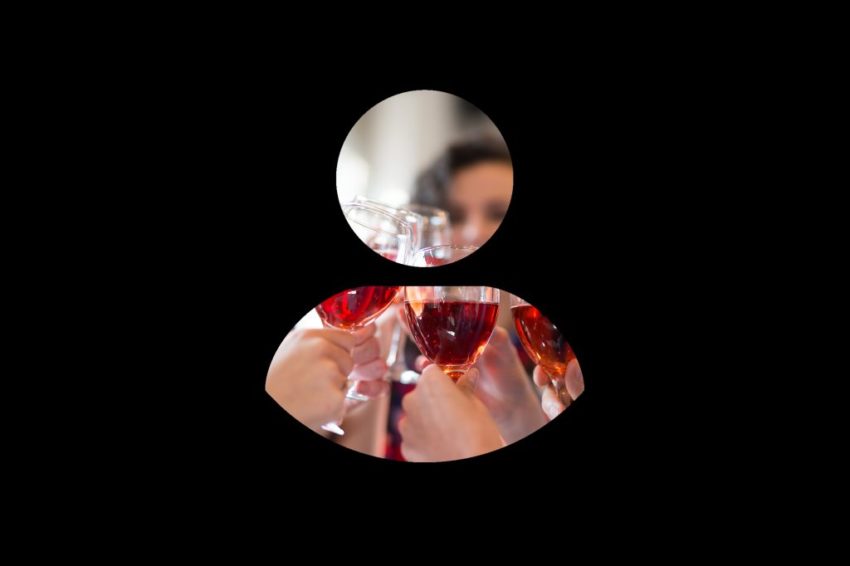 Have you ever been talking to someone in the middle and suddenly a chasm opens up and you realize that your lives are terribly, inevitably, ridiculously far apart?

Not just a little out of sync, like they think 90s fashion is considered vintage, or I won’t teach them internet choreography. I mean they were a baby when I started getting my bachelor’s degree, or that he paid off his mortgage when I was six years old. I’m not in line for a hip replacement yet, but this week I found myself sinking into a conversational abyss, flailing my limbs like Kim Novak in Dizziness.

We’ve been sketching out different variations of the façade just like you, and in Part 1, we drew a concave precast panel, stretched vertically and left without a lid, to create an undulating, crown-like silhouette. I suggested watching Nottingham Contemporary (circa 2009).

She had no idea what I was talking about. Neither Mr. Caruso, nor Mr. St. John, nor the origin story of the bronze curtain walls. Nada. Cause? She was nine years old at the time, 14, when they won the Stirling Prize. It just doesn’t apply to her. We were lucky: one of the practice leaders walks by while we google “architectural crowns”. He stops in his tracks and says, “Oh, William Van Alen? Love it!’ We pause, smile blankly with only teeth, then google again. Oh, the Chrysler Building, right. “Oh my god, I love this!” she half-shouts and writes something in a notebook. Shoe, meet the other foot.

Now it’s great that not everyone is referring to the same things, but I kind of thought I was in the know… All this googling just highlighted that with the ever-increasing pace of change, we’re all equally far apart. , are just as likely to fetishize the perfect business card font as they are to communicate via self-deleting videos.

Then, earlier this month, Muyiwa Oki became the youngest person to be elected to the presidency of RIBA. It somehow connected two circles of the Venn diagram that I never thought to touch: social media activists and people who pay for RIBA membership. Okie, 31, a self-described “working architect” seems to be in the political zone of the best for the role, a pin that holds together talk of fair conditions, equal pay and the profession’s social value.

Now haters will say it was just a marginal four-point victory in a vote in which less than an eighth of the eligible cohort didn’t bother to show up.

I’d argue that this is actually an indication that RIBA is less of an up-to-date, intrusive organization, and more of an approval badge worn by practitioners to appear friendlier to private home clients. I’m sure we also know that slight differences in voter turnout could leave RIBA in the hands of the Allied candidate and Morrison. So let’s not pretend that the journey is over.

However, this is an exciting shift towards restoring the middle ground, encouraging dialogue, and equitable distribution of power (and income). We all thought it would be employee-owned trust funds until the pandemic showed they were still prioritizing layoffs from the “architects” cohort over an increasingly bloated “board of trustees.”

It’s also unlikely to be a flexible job, a cornerstone of sustainable, fair and diverse practice that was edited faster than one of those low-paying architectural job ads that recently caused a storm on Twitter.

So yes, we still have a generational gap in culture, politics and income. It takes time, empathy, perseverance, and a fair amount of concessions from those of us who have more than our fair share of power.

However, after Oka’s victory in the presidential election, we would drink at the ping-pong table in the office to celebrate what each of us considered “our victory.”

No pressure on him, but now we are moving in about the same direction, maybe we can change something.