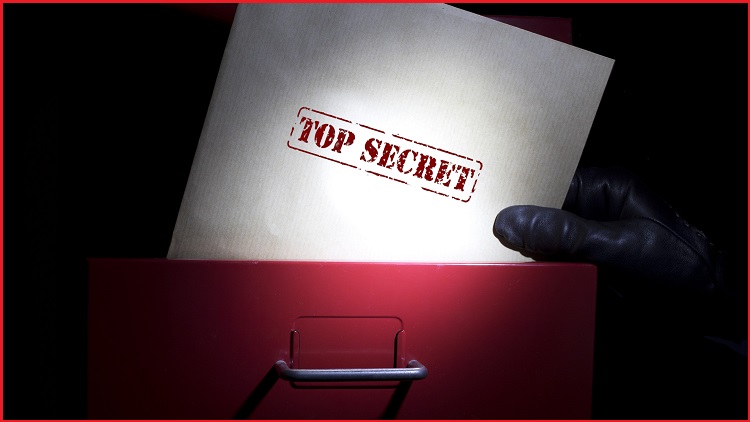 The $25 million cybersecurity center is in a top secret location. Image: Shutterstock

The NSW government has set up a $25.3 million cybersecurity center at a top-secret location in Sydney.

The new Cyber ​​Security Operations Center – a joint project between the New South Wales Police and Cyber ​​Security NSW – is a secret solution designed to combat cyber threats from hackers and organized crime in real time.

It will have a team of 15 analysts and engineers working seven days a week.

In addition to facilitating a range of measures to identify and prevent cyber threats, the center has also implemented physical security measures such as a hefty 300kg bulletproof door at the entrance to ensure security at all levels.

Police databases contain a wealth of sensitive information, from case files to personal information such as names and fingerprints.

Recently, a historically major data breach affected a Shanghai police database and compromised the identities of more than one billion Chinese citizens, serving as a grim reminder of how effectively infrastructure assets can be compromised.

This new initiative in Sydney is said to be able to isolate similar cyber-attacks from infiltrating the wider police network, and as such, could prevent the serious consequences of a similar attack or data breach.

Australia is committed to cybersecurity

The new Cyber ​​Security Center in Sydney is in line with the Australian Government’s 10-year $9.9 billion budgetary investment in “Australia’s offensive and defensive cyber capabilities” and the Home Office’s Critical Infrastructure Resiliency strategy, which aims to bolster national cyber security to ensure that critical infrastructure assets can “keep running in the face of any hazards.”

It can be difficult to pinpoint exactly how many cyberattacks are used against Australian organizations daily, but in fiscal year 2020-21 the Australian Cybersecurity Center identified an average of one cyberattack every eight minutes and a pool of 67,500 reported attacks, 25% were related to critical infrastructure and Australia’s main services.
“It’s very real,” Assistant Commissioner Tony Crandell said, “the number of people and actors who are trying to infiltrate us, and our presence in the cyber world is amazing.”

Attacks such as the infamous 2019 cyberattack on the Australian Parliament, allegedly initiated by a statesman, have only accelerated Australia’s commitment to cybersecurity, and initiatives such as this new Cybersecurity Operations Center may be just a hint of what’s to come.
Digital Minister Victor Dominello tweeted on the reasons behind the creation of a new maximum security center, stating that “almost all crimes committed these days have a cyber element.”

“We’re not talking about amateurs breaking into behind closed doors or in the back garage,” he added.

The global state of cybercrime is largely organized by criminal or government organizations that have a strong incentive to attack public infrastructure such as police systems.