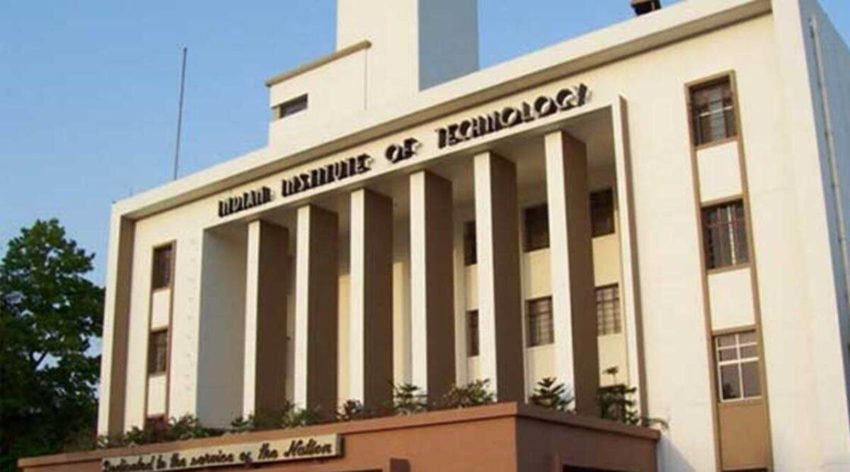 Following the recommendations of the National Education Policy, the Ministry of Education has formed a committee to create offshore campuses to be overseen by Indian higher education institutions.

The committee went on to suggest that IITs could open institutions abroad under their own brand, based on submissions received from 26 Indian embassies around the world. This was done to encourage “high-performing Indian universities to open campuses in other countries, taking into account the demand from various quarters to open campuses abroad.”

What did the committee say about offshore campuses? How were the host countries chosen? How will these institutions work in the future? We explain:

The role of the committee

The committee was tasked to propose a draft framework after reviewing the existing provisions available for opening offshore institutions.

According to the report, the UAE, Egypt and Saudi Arabia are among the top three countries that have expressed interest in this structure.

The selection of host sites was based on a set of parameters such as the level of interest expressed by the host country; host country commitment to provide financial support and necessary infrastructure; the academic history and history of such countries and their existing relationship with Indian higher education institutions, if any, among other things.

The committee proposed 4 “institutional models”: an offshore campus of a specific IIT (Model A); a new campus created by a group of IITs and institutes of higher education together (Model B); cooperation between one or more IITs with a well-known host university abroad; a completely different network of institutions specifically serving such campuses abroad (Model D). Those in the latter category may be mentors to one or more IITs or other institutions of higher learning in India.

While noting that there is interest in undergraduate (BTech) and research (PhD) programs, and MTech programs are becoming attractive to those who want the “IIT stamp”, the report says that degrees could be extended to other engineering, science and humanities disciplines. . based on requirement.

Indian entrance exams such as JEE, GATE and JAM are well known around the world and could be a common channel for all countries, the report says. For some programs, the SAT and GRE may be appropriate, he adds.

For PhD and PhD courses, the admission process will depend on the host countries, although the committee recommends a combination of written tests and interviews instead of the Indian process.

Strength of courses and structure

The minimum initial enrollment recommended is 30 to 40 students per year for each B.Tech program, 15 to 20 students for graduate programs, and “a few students” for the PhD program.

B.Tech students can spend 6 semesters – or 75 percent – of their total course duration on an offshore campus, with the remainder at mentoring institutes in India.

According to the report, this will eventually be expanded to full-time employment on an offshore campus, along with short-term projects at the parent institution (internships and semester exchanges).

However, because facilities on offshore campuses may initially be inadequate, the committee recommends that time be divided equally between the two.

Are such campuses available?

They will be carried out with significant investment from the host government, the Government of India, with decent tuition fees, donations and proper financial management.

“India should expect a reasonable amount of royalties (around 10-15% of total spending),” the report says.

The faculty will be recruited through continuous advertising, for example at IIT. Professors from higher education institutions may be seconded to offshore institutions, and some faculty members may even be given the opportunity to work permanently on an offshore campus.

Online teaching can also be adopted in case of shortage of teachers.

English is the recommended learning medium, with a suggestion to use artificial intelligence and machine learning technologies for instant translation into local regional languages ​​in the future.

The Governing Council should include representatives from the host country as well as from India. Institutions will enjoy autonomy while ensuring transparency in financial and recruitment policies.

Offshore campuses will not be reserved for students or employees unless local country laws provide for such a policy.