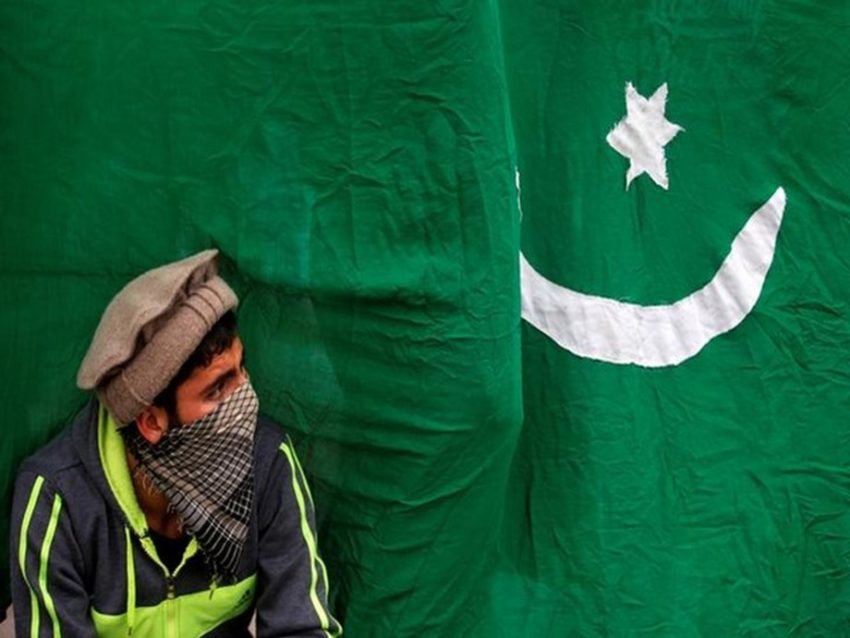 Pakistan’s leading investigative agency has discovered that over PKR 787 million was deposited and then withdrawn from an undeclared account allegedly maintained by former Pakistani Prime Minister Imran Khan’s Pakistan Tehreek-e-Insaf (PTI) party from a now-defunct party. bank. The development comes after the Federal Investigation Agency (FIA) uncovered three hidden PTI accounts that were being used to funnel huge amounts of money into Pakistan from abroad. According to Pakistani local media, the accounts were used to transfer funds from Wootton Cricket Club.

Imran Khan’s PTI party is under scrutiny over foreign funding dispute. A document obtained by the FIA ​​from a non-existent bank shows that PTI has formally authorized four people to manage the account, according to Dawn. The list of names includes Fariduddin Ahmed, who rose to prominence after the publication of the Pandora Papers on offshore holdings and possible tax evasion by the bigwigs, published by the International Consortium of Investigative Journalists last October, Dawn reported.

The disclosure revealed that two offshore companies, namely Hawk Field Limited and Lock Gate Investment, were registered in Ahmed’s name. The documents show his address in Pakistan: 2-Zaman Park, Lahore; residence of PTI chairman Imran Khan. At the time, Imran Khan’s closest aide Shahbaz Gill denied Khan’s connection to Ahmed, claiming that neither the PTI head personally knew the man nor had ever met him.

Ahmed later also denied any connection between Khan and his offshore companies, but said that both he and Imran Khan share a common burqa heritage, Dawn reports. The other authorized owner of the account is Omer Farooq, also known as Goldie, the owner of the Shapes Gym, who is said to be a close friend of Imran Khan. The other two include Hamid Zaman and Rai Azizullah.

The decision to allow these four individuals to manage the account was taken by PTI’s central financial board, in accordance with a notice posted on December 26, 2012, a few days before the opening of the account. The notice was signed by the then chief financial secretary of the party, Sardar Azhar Tariq. While almost all banks have shared reports and other financial data with the Electoral Commission of Pakistan (ECP), including foreign exchange remittances received by PTI, the now defunct bank in question has only now shared details with the FIA, having previously refused to cooperate with the ECP.

In a letter written on July 16, 2018, the bank initially requested more time from ECP and finally stated its inability to share details with ECP, citing software incompatibility as the reason in another letter dated August 20, 2018, Dawn reports. It is interesting to note that during this five-week break between the first and second letters, the country held a general election (held on July 25, 2018), and on August 18, 2018, PTI Chairman Imran Khan took the oath of office as prime minister.

At the same time, a spokesman for PTI’s Central Media Office stated that it was a “spending account” and not a fundraising account, adding that there was nothing illegal about it. Notably, Akbar S. Babar, the man who uncovered a scam involving the influx of dubious foreign funds into Imran Khan’s political organization Pakistan Tehreek-e-Insaf (PTI), formally requested the FIA ​​to initiate an investigation against PTI. (API)

(This story has not been edited by the Devdiscourse staff and is automatically generated from a syndicated feed.)