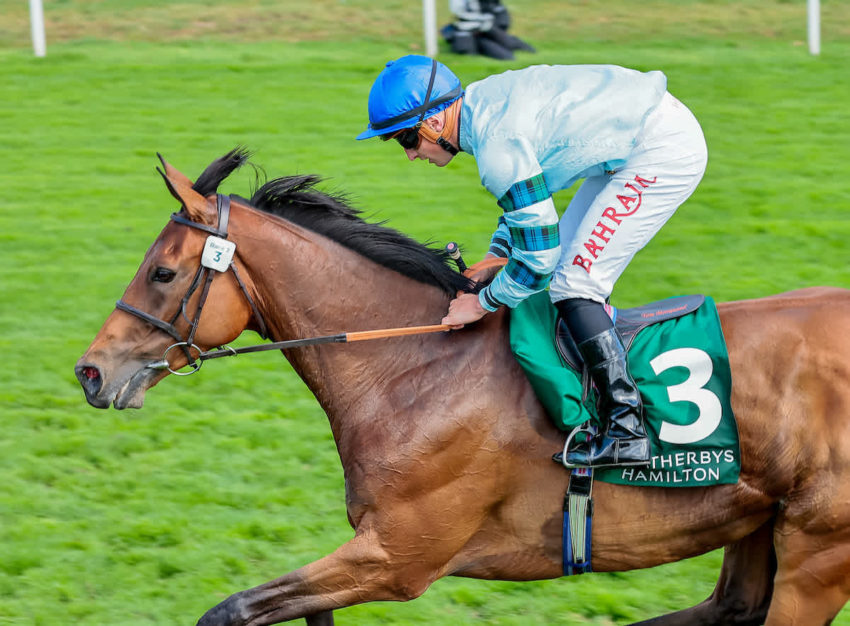 Lonsdale Cup Hero Quikthorn likely to miss Ireland’s St Leger, where Hughie Morrison is eyeing the fortunes in France, and the traditional curtain call for the remaining division at Ascot on Qipco’s British Champions Day.

The five-year-old took advantage of the absence of Stradivarius and Truchan when he took a 14-distance win in the two-mile York Group Two, but it’s hard to say whether the two distance stars could have beaten their son. Nathaniel, who has so far picked up three wins at the group level since he changed tactics to move forward.

Secondly, when he was held in both the Future Flight Stakes and the Sagaro Stakes in April, Quickthorn went all out in the Sandown’s Henry II Stakes first and then repeated the dose to please the favored backers in Longchamp’s Group Two Prix Maurice de Nieuil .

His efforts at Knavesmire will likely preclude his trip to Curragh and, reflecting further on York and options for the future, Morrison said: “He’s physically fine, I think you can see it may have hit him, he’s a bit quiet. It looks good, but the guy who rides it says it’s a little quieter.

“I think Ireland is very unlikely and there will be one or two options in the autumn: Prix du Cadran, Prix Royal-Oak or Long Distance Cup.”

Those who have followed Quikthorn’s previous victories wouldn’t be shocked to see Tom Marquand putting up hot shots on Navsmire, and Morrison thinks that while it was a fine ride, it’s a great merit that a horse that proves to be leader player in marathon races.

He continued: “It really annoyed me, and I think Tom admitted it too when people said what a brilliant trip (in York) it was. It was, but it was a brilliant ride at Sandown when he stepped forward and did the same with them, which gave us the confidence to do so in the future.

“All he did was do what he did twice before. I think others just struggled to go with it and I read something that the qualifiers were very fast. If you compare this to the two-mile handicap two days earlier and Ebor, the mid-race partials were very fast.

“Let’s hope we can keep it as it is. I do very little with it and I really don’t know, to be honest. This summer, he did not work much between races. I’m just a name on paper, but it’s good for morale.”

The owner of the Summerdown stable also provided an update on the talented filly. Be carefullwho is being prepared for tilt at the Qipco British Champions Fillies & Mares Stakes at Ascot on October 15th.

Off the track since finishing fifth in the tasty Lancashire Oaks refresh, she is already a list winner and has put in a great performance chasing the Nashwa home at Newbury in just her third start.

“She’s in good shape, we just felt like she had a pretty busy start to the season,” Morrison said.

“I think the Lancashire Oaks turned out to be a very good race – the winner hasn’t run since then, but the second one came out and won twice.

“My ideal scenario is to run a good run and hit some in two or three weeks, sort of like a three-quarter run for a little experience, because she still lacks a bit of experience really. Then take part in the filly and mare races on Champions Day.

“We know she loves soft ground and we think she’s a good filly, she just needs a little bit of a chance.”