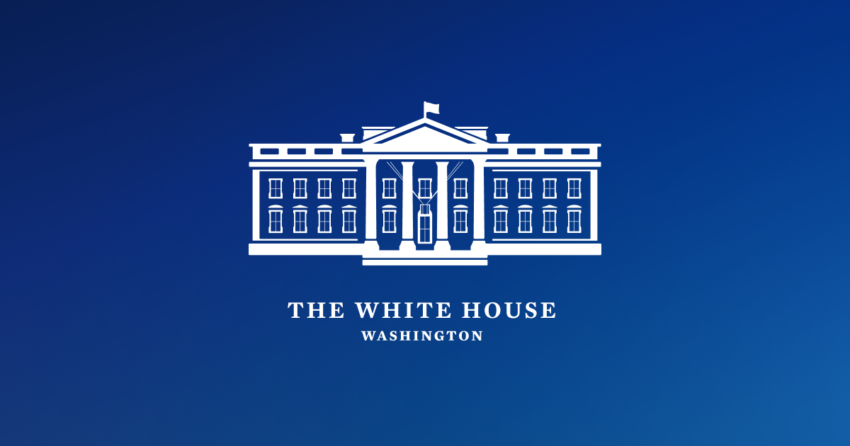 The CHAIRMAN: I haven’t seen the Mar-a-Lago report, so I won’t comment. I haven’t seen him, number one. But I want to say that today we had an excellent economic report.

Last month minus one inflation. Not up, not down. Actually down. The economy looks good. So far we are holding on and I feel good. But we have a long way to go.

CHAIRMAN: I will consider it a success if only 10 percent take advantage of it. Look, people need help. And by the way, the end result of this is that I met with everyone, from the former finance minister to everyone else, that this would not lead to inflation in the first place.

Secondly, it will lead to economic growth – and vice versa – because you will have people who, in fact, will now be freed to be able to borrow money to buy a house, to be able to start a business, to run a business. things that need to be done.

And I found it absolutely fascinating that some of the people who were talking about “that’s a big expense” are the same people who got $158,000 in PPP money, including – what’s her name? The kind of woman who believes in – anyway. A whole bunch of Republicans got a lot of money – the same people who criticized it.

So it’s — it’s just not — I think that’s good, it sets a lot of people free, it’s going to help the economy grow. We still have a long way to go, but I’m optimistic.

Question: Mr. President, have you spoken to any of the family members of the 13 soldiers who died last year in Afghanistan?

CHAIRMAN: Not today, but I have spoken in the past.

Question: President Trump says he has declassified all of these documents. Could he just declassify them all?

I won’t comment. I mean because I don’t know the details. I don’t even want to know. I’ll let the Justice Department take care of it.

Question: Mr. President, in simple terms, is it appropriate for the president to take home secret and top secret documents?

CHAIRMAN: Depending on the circumstances. For example, I have a fenced area at home that is completely safe. I’m taking today’s PDB with me. Closed. The man with me is a soldier. I read it, lock it up and give it to the military.

Q. Without a dedicated area where you can declassify documents, is it appropriate for a president to bring classified and top secret documents home with him?

Presiding: It depends on the document, and it depends on how secure the room is. Thank you.

Question: What do you mean by semi-fascism, sir?

CHAIRMAN: (Laughs) You understand what I mean.

Q: Mr. President, two days ago there were (inaudible) elections in Angola and everything went well. What is the opinion of Mr. President? Because you recently announced a $2 billion investment in Angola, which got everyone very excited. What is your comment on this?

Chairperson: That answers the question, doesn’t it? Do you think we’d give $2 billion if we weren’t excited about what happened?

Question: Mr. President, how is the first lady feeling?

Presiding: She is still recovering.