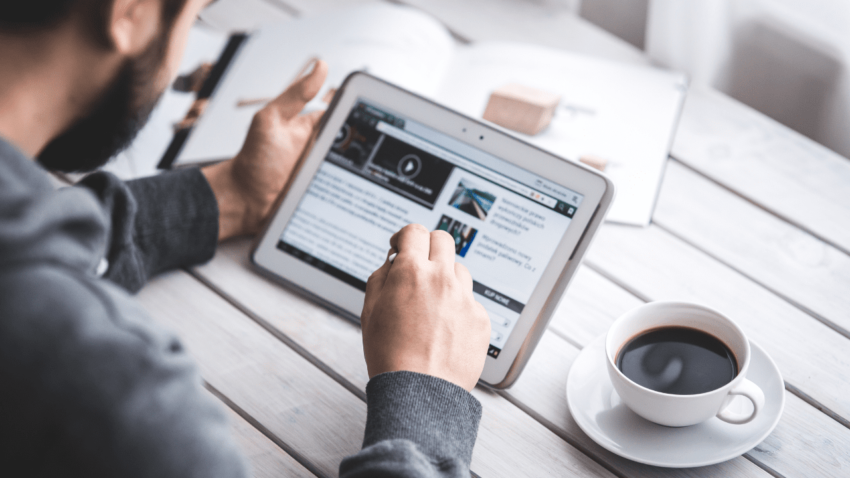 The Secret Service has reportedly returned $286 million in COVID-19 relief funds that were illegally obtained by people using fake IDs.

According to a Wall Street Journal report released Friday (Aug. 26), the seized money was taken from conspirators who used fake or stolen credentials to apply for an economic damage loan that was part of the pandemic’s small business relief program.

Approximately 15,000 fake accounts at the Texas-based Green Dot Bank were used to withdraw credit from debit cards. The scam was first seen in central Florida, where the conspirators used a third-party Green Dot Bank system to move loan money.

Green Dot Bank’s report says it has invested in account protection and fraud prevention and is working with state and federal agencies.

The funds have now been returned to the Small Business Administration, which is implementing the EIDL program. There have been many scams associated with the pandemic programs, and since 2020, the Secret Service has confiscated more than $1.4 billion in fraudulent funds, returning about $2.3 billion to state unemployment insurance programs.

Last December, the Secret Service said that the total amount of funds scammed for COVID relief could be $100 billion.

Cross River helped many businesses get loans early in the pandemic, but concerns are that borrowers are not asking for forgiveness, meaning some borrowers may be abusing the program.

Borrowers have not filed debt cancellation paperwork, and the PPP will only allow forgiveness if it can be shown that the loan was used to meet eligible costs. While it’s not certain that this means fraud, Cross River has had 16.4% of unforgiven PPP loans since 2020, which is much more than the 5% that was in the overall program that year.

NEW PYMNTS SURVEY IDENTIFIES THREE OF THE FOUR CONSUMERS WITH HIGH DEMAND FOR SUPER APPS
O: The results of a new PYMNTS study, Super App Shift: How Consumers Want to Save, Shop and Spend in the Connected Economy, in collaboration with PayPal, analyzed responses from 9,904 consumers in Australia, Germany, the UK and the US. and showed strong demand for one feature rich super app rather than dozens of individual ones.

We are always looking for opportunities to collaborate with innovators and revolutionaries.