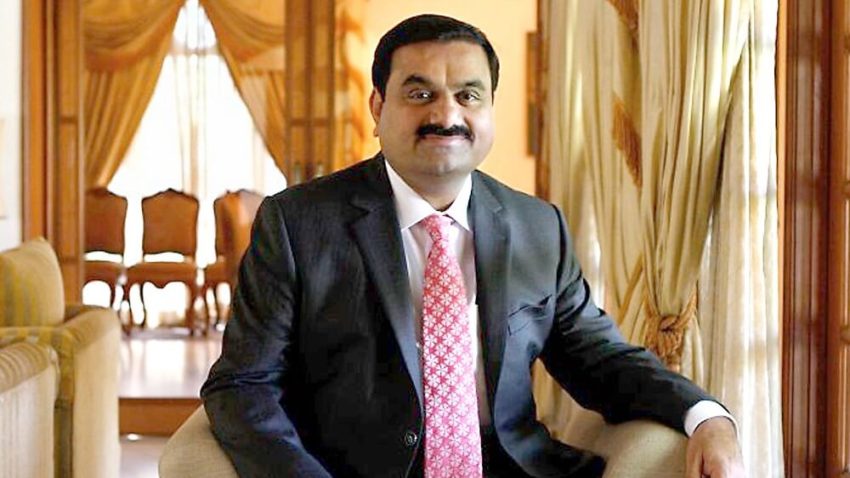 According to the Bloomberg Billionaires Index, Adani’s wealth rose by N1.12 billion to $137 billion.

Gautam Adani is an Indian billionaire industrialist who founded the Adani Group.

Adani Group is one of the three largest industrial conglomerates in India.

According to the company profile, Adani Group is a multinational conglomerate based in Ahmedabad with businesses spanning energy, ports and logistics, mining and resources, gas, defense and aerospace, and airports.

Adani founded the company in 1988 as a commodity trading enterprise with the first Adani Enterprises.

Currently, the infrastructure magnate Adani controls the port of Mundra in his home state of Gujarat, which is the largest in India.

Born on June 24, 1962, Adani is married to Priti Adani and they have two sons: Karan Adani and Jeet Adani. The billionaire’s father was in the textile business.

He studied at Shet Chimanlal Nagindas Vidyalaya School in Ahmedabad. He dropped out of Gujarat University where he enrolled for a bachelor’s degree in commerce. He dropped out after his second year.