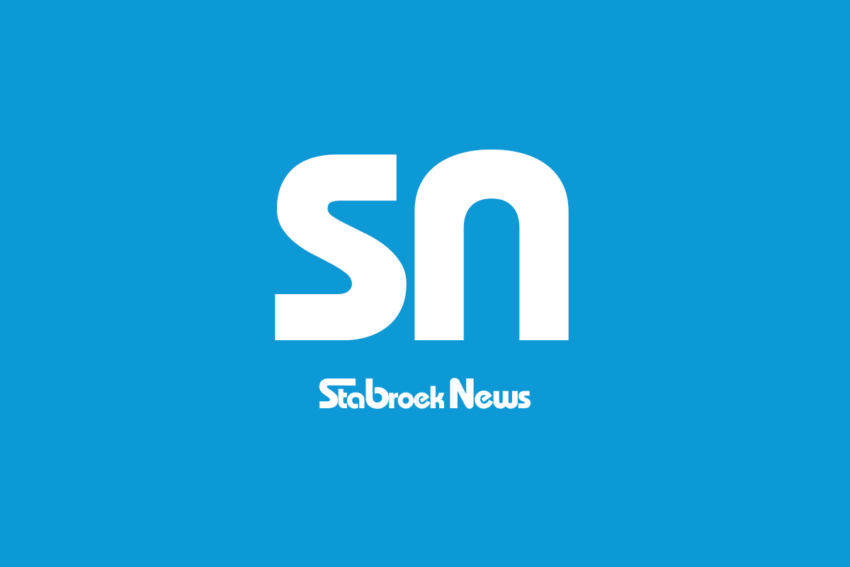 August 31 is International Day for People of African Descent. Among the envoys marking the day is United Nations Secretary-General António Guterres, who called: “It is imperative that we continue – loudly and unmistakably – to speak out against any notion of racial superiority and work tirelessly to liberate all societies from the plague of racism.” African Guyanese history, race and politics are unique compared to many others who share the experience of a slave society. The policies, programs and attitudes of our government are forcing the descendants of Africans, whose ancestors fought against cruel slavery, to confront cruelty in the 21st century, albeit in a different form.

It should be recalled that a high-ranking government minister once described himself as “chatri” (the highest group), comparing himself to a compatriot from East India. This is a mentality in whose hands the levers of government, including laws, are entrusted. We have seen under this regime the execution of a program that distorts and misapplies the law to disenfranchise Africans, even with regard to the most basic rights of freedom of assembly and speech, when they did not pose a threat to the state but sought to articulate the reality of African society. communities to create systems to preserve and protect the achievements of Africans, and to take legal action to ensure equality and justice as conscientious participants and members of society.

We take this opportunity to thank the Cuffy 250 committee for expanding the dialogue that requires more votes. In this conversation, it should be noted that each speaker necessarily called for fairness, fair play and the inclusion of all races and groups in participation and

development of Guyana. This cannot be ignored or taken lightly in a society where some turn a blind eye to marginalization and discrimination, or try to justify the mistreatment of Afro-Guyanese or others. African Guyanese have inalienable rights to political, cultural, social and economic justice and inclusion in society as provided for by law, international conventions and declarations.

It must be repeated that from the moment our ancestors were brought to this land, working and living in the most inhuman conditions known to man, we, their descendants, who today continue to work in conditions unacceptable for other groups, must let it be known that we’ve had enough abuse. Our voices must be heard in all environments, nooks and crannies. In the pursuit of justice, I see very clearly others will try to tell Africans that our pains are not painful, our deprivations are unreal, the trampling of our rights is a figment of our imagination, or some will say that we deserve to be mistreated because we are criminals and lazy , although the history of this country proves otherwise.

The right to collective bargaining is guaranteed by the Constitution. The disregard for this right in African-dominated workplaces should lead to growing condemnation of a government that respects this right only in East Indian-dominated workplaces and unions led by leaders deemed friendly to them. Lack of direct impact should not be accompanied by silence, because silence opens up more opportunities for other rights to be violated. By having frank, honest and open conversations, we can fix what is wrong in society. The Constitution of Guyana, the supreme law, even with its so-called shortcomings, remains a model for inclusion; respect for the human rights of all; protection from discrimination based on race, political affiliation, etc.; and the right of all to participate in the economic sphere of this nation on an equal footing no less.

There is also a constitutional right to own land. Those with ancestral lands must move to protect them. And where there are public lands and Africans want to participate in economic enterprises, they should apply for it. State lands belong to all people of the state, and not to foreigners and special groups. Africans should never give up or give up what they are entitled to. No stew or crumbs from the table can be higher than African dignity, what their ancestors fought for and achieved, and which the present generation is obliged to protect, improve and bequeath to future generations. At the same time, African Guyanese should not expect any one group to lead their fight for justice and fair play.

Africans must lead, as has been shown since time immemorial, and work with others who believe in the inalienable rights of all people, that we are all interconnected, and what affects one invariably affects all.