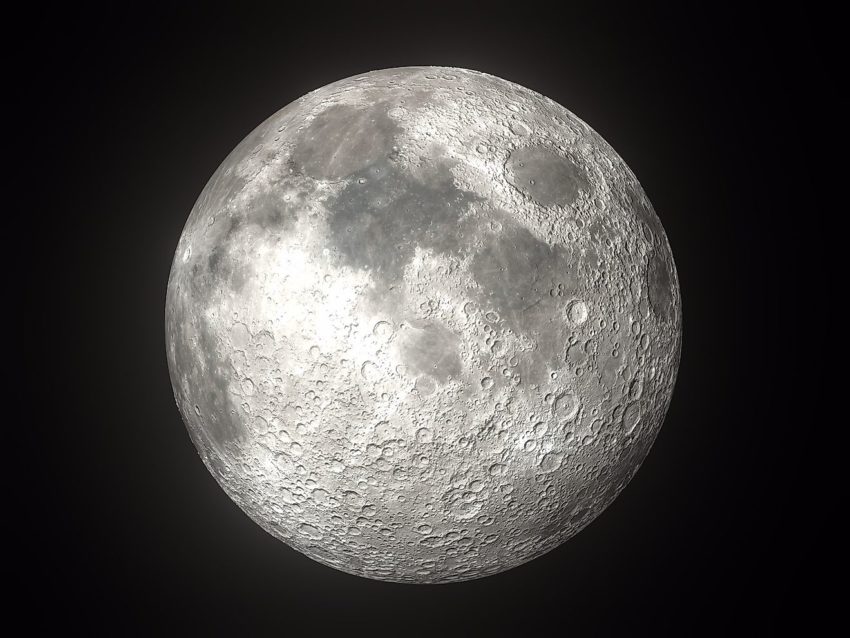 We all probably know that the Earth’s moon has phases that depend on how much of the moon we can see. The moon has a total of eight phases: new moon, waxing crescent, first quarter, waxing moon, full moon, waning moon, third quarter, and waning moon. When the Moon is full, the side of the Moon facing the Earth is completely illuminated, allowing us to see half of the lunar surface in detail. There are usually 12 to 13 full moons a year, and usually three to four of them are defined as super moons. What is a supermoon?

How big is a supermoon?

On average, a supermoon will appear 14% larger than a regular full moon. Interestingly, 14% is actually quite difficult to determine during a supermoon. What is most noticeable during a supermoon is the brightness of the moon. The actual amount of light reflected from the Moon’s surface changes only by a small amount, but the shorter distance between the Earth and the Moon at its closest approach means that more light reflected from the Moon’s surface reaches our world. During a supermoon, the moon will appear 30% brighter than a regular full moon.