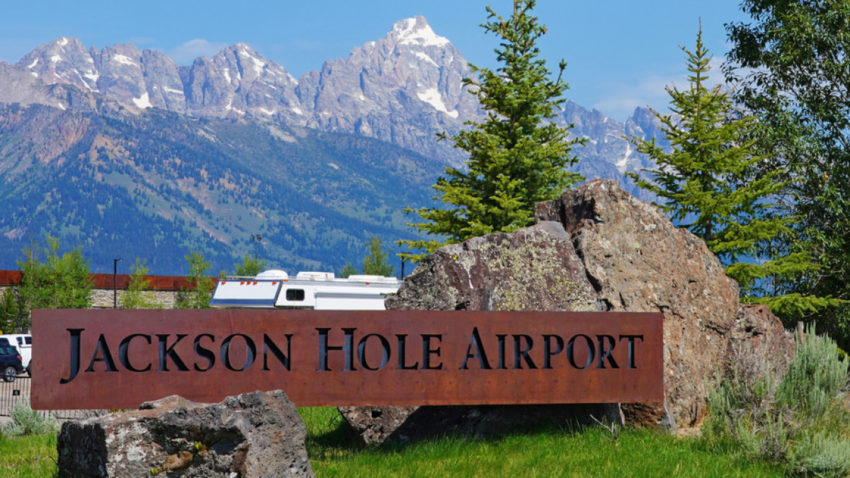 The Federal Reserve’s three-day annual conference began on Thursday at Jackson Hole in Wyoming, and the focus was on what Fed Chairman Jerome Powell has to say when he speaks at the conference at 7:30 pm Indian time on Friday. Investors will be looking for clues as to how much higher US interest rates might be needed, and for how long, if inflation does not drop significantly from its current 40-year highs.

Investors have lowered expectations that the Fed may move to a slower pace of rate hikes as US inflation remains at 8.5% year-on-year, well above the central bank’s 2% target. But Powell’s speech at the Fed’s annual conference will be scrutinized for any signs that the economic downturn could change its strategy, Reuters reported.

Symposium on the History of Jackson Hole

The meeting is hosted by the US Federal Reserve and is attended by economists, central bankers and politicians from around the world. At this meeting, the Federal Reserve Bank of Kansas City will host dozens of central bankers, politicians, academics and economists from around the world at its annual Economic Policy Symposium in Jackson Hole, Wyoming.

The purpose of the symposium, when it began, was to provide a vehicle for advancing public discussion and the exchange of ideas. Throughout the event’s history, Jackson Hole has brought together participants from 70 countries to share their diverse perspectives and experiences.

When Kansas City Federal Reserve Bank officials were looking for a location for their annual economic symposium in 1982, they chose Jackson Hole, Wyoming, for a simple reason: According to the AP, there was fly fishing.

Paul Volcker, the Fed chairman at the time, was known to have enjoyed this pastime, and it was hoped that the fishing opportunity would distract Volker from the late August heatwave in Washington, DC. The ploy worked, and the Fed has been holding a conference there at the end of August ever since.

Now, however, due to warmer waters in Jackson Lake and the Snake River it flows into, the Park Service has urged anglers to limit fishing during the morning hours. Catch-and-release fishing, the most common practice here, is harder on the fish when the water is warmer, and the fish are also harder to catch later in the day.

Many academic economists and central bankers from around the world attend the Fed’s conclave in Jackson Hole, a valley nestled among the majestic Teton Mountains. Signs of climate damage are one way in which the region’s problems are evident alongside the idyllic setting. The nearby city of Jackson is also struggling with rising house prices, a labor shortage and growing economic inequality.

Lake Jackson, seen from the lodge where the Fed symposium is being held, is only 36 percent full. It’s almost as bad as last summer, when drought conditions were even worse and water levels hit one of their lowest levels in 30 years.

The rains have been better this year, although they were so heavy in June that they caused severe flooding in nearby Yellowstone Park, closing sections of the park for several weeks. According to Cody Pitz, local coordinator for environmental group Sunrise Movement, the closure has left many wildlife guides and other park staff out of work.