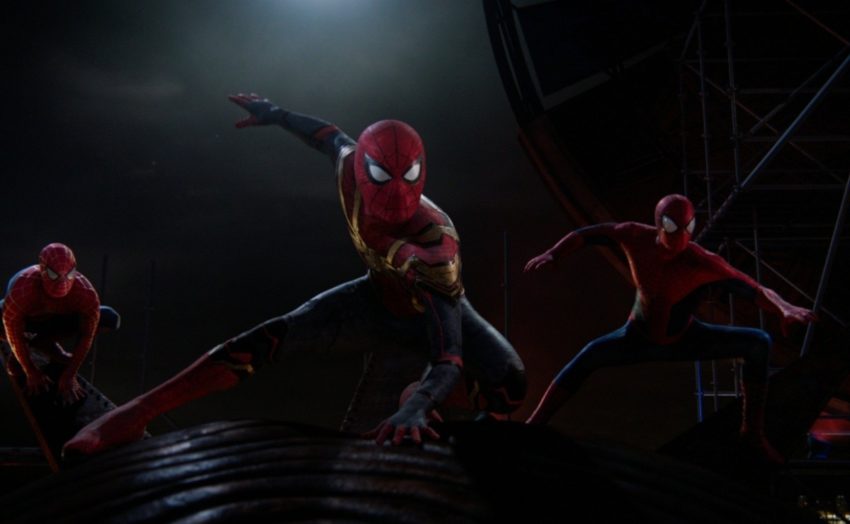 Spider-Man fans have a new chance to see “Homeward Bound” in theaters again thanks to a new release of the extended version called “Funnier Cut”. According to some leaks, the movie also features a brand new post-credits scene.

During its initial release, No Way Home became the third highest-grossing film in the US with $760.988 million and sixth in the world with 1.89 billion. The film has received staggering numbers, especially at the box office since the pandemic, and it was certainly one of the first signs of recovery.

However, fans will now have a new opportunity to experience the phenomenon (and the movie to boost its sales) this fall. Although there have been preliminary reports of new shotslike Peter and the villains in the elevator or Peter climbing the walls of the school gym, a new post-credits scene has been leaked. Look what it is and, of course, spoilers ahead.

The original “No Way Home” post-credits scene was a teaser for Doctor Strange and the Multiverse of Madness. However, since the movie has already been released, it makes sense for Marvel and Sony to change it up and provide insight into a very important aspect of Peter’s story in the future.

According to a report from The Direct citing a Reddit post by u/KostisPat257, the new post-credits scene for “The More Fun Stuff Version” is the latest news segment The Bretty Brant Showwhich has “children’s adventures in high school” including the homecoming decathlon and travel away from home.

However, one thing is missing: Peter Tom Holland, as if he never existed. This scene will be proof that Doctor Strange’s spell is also erased Peter from any documents and images about him that fans have been wondering ever since the movie came out. Exactly how the spell worked is still a matter of debate for fans, but it might clear things up.