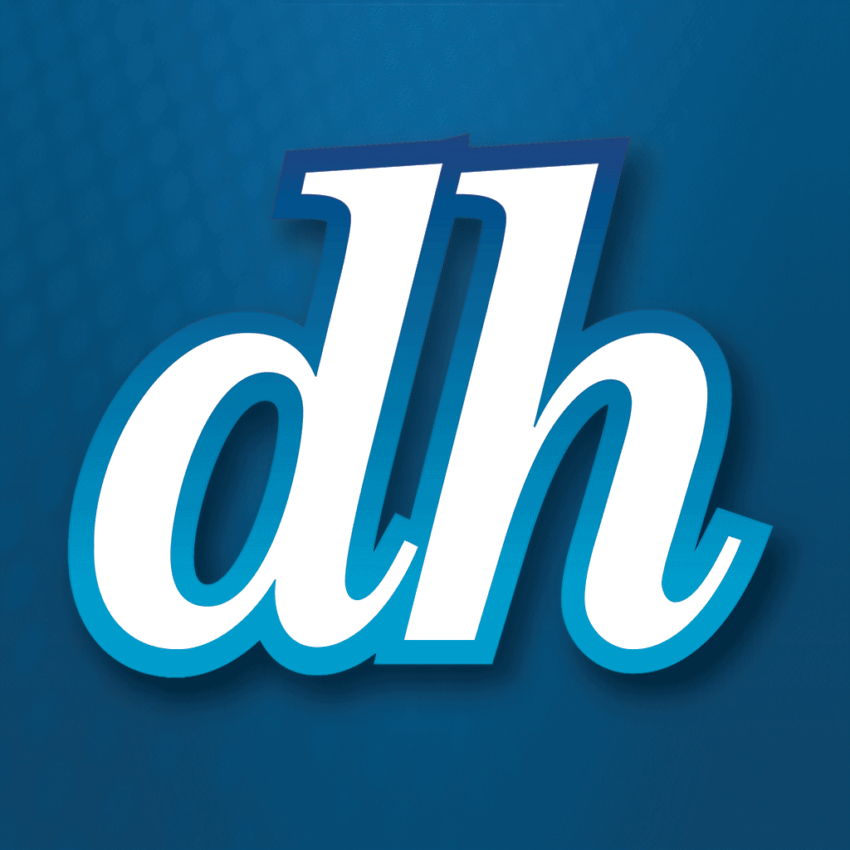 The latest news about President Donald Trump’s secret cache of documents comes from the National Archives, which reportedly unearthed about 700 pages of top-secret material from boxes recovered from Mar-a-Lago last January. This is separate from what they gathered in the last search, which is one of the reasons the FBI knew there were more documents.

The obvious question is: why did this president, unlike all other presidents before him, feel he had the right to take top secret documents with him to the golf club?

The answer, unfortunately, is just as obvious. He did it because he could, because he’s Trump, because he doesn’t think the rules apply to him.

The rule of law, the foundation on which our democracy is built, is based on the simple but absolute principle that no one, especially the president, is above the law. We went through a constitutional crisis with a president who was ready to challenge him. His name was Richard Nixon. He lost. The country has won.

The fact is that Donald Trump has not yet lost the battle.

Here is the man who, based on hard evidence, helped orchestrate and instigate the storming of the Capitol and the democratic process. Does this mean the end of his political career? No.

Here is a man who, based on hard evidence, took top secret and classified materials and kept them in his house and his golf club when they belonged to the most secure government agencies.

The fact that the statutory removal from office of those who violate the Espionage Act may not extend to the presidency, where the requirements for office are spelled out in the Constitution, is hardly a justification for violating it. But here it is. Giant, so what.

Incontrovertible evidence proves that a search in Mar-a-Lago was not only justified, but necessary to discover top-secret documents.

And what’s going on? Donald Trump polls are on the rise. The threats to law enforcement are so serious that members of Congress are asking for the threats to be eliminated.

The question at this stage is not what is wrong with Trump. Trump is Trump at his worst: arrogance and righteous indignation mixed into an ugly mess of outrage at those who dare, with good reason and the law on their side, challenge his absolute authority. Which, of course, is what democracy means, in which no one is above the law.

It is worrying that so many Americans still stand up for him, ready to see him as a victim rather than a perpetrator, a leader rather than a loser. What’s particularly troubling is that they’re ready to do this when it’s not Joe Biden or Nancy Pelosi who is attacking, but the FBI finds exactly what it was looking for.

Why should this put FBI agents in danger? It’s one thing to attack Democrats, and quite another to fight law enforcement.

So what does it say about us that we are so divided that we – or some of us – will rush to defend those who cannot be defended if our opponents are on the other side? What divides us seems stronger than what unites us, and this is a serious problem in our politics.