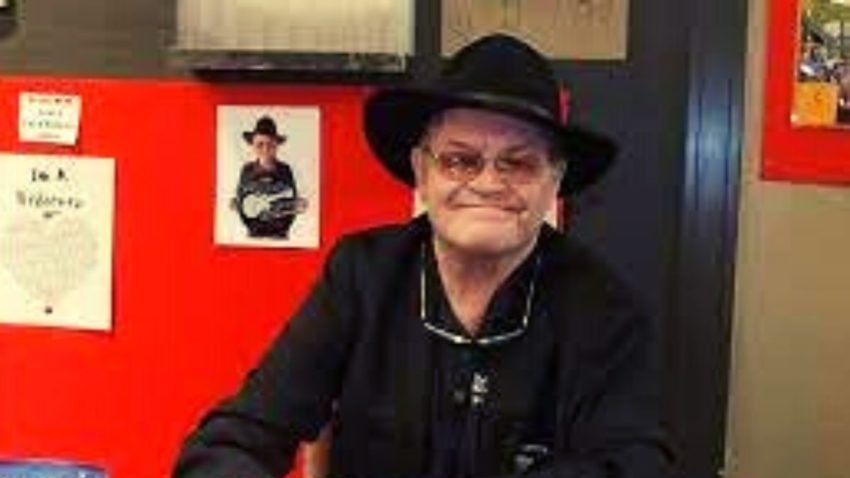 Dolenets was lucky enough to be born surrounded by talented artists of that era. His father George has appeared in numerous films. His father also played a key role in the mid-1950s television series The Count of Monte Cristo. Mickey Dolenz was born March 8, 1945 in Los Angeles.

The multi-faceted Dolenz began his journey as an artist as a child. At the tender age of 10, he established himself as an exemplary performer under the stage name “Mickey Braddock” in his debut television series, Circus Boy. The series aired for two years from 1956 to 1958.

Since then, the man has never looked back. As a teenager, he made guest appearances on numerous television shows. He also learned to play the guitar and never missed an opportunity to perform with rock and roll bands such as The Missing Links.

Monkeys and other projects

In the fall of 1965, a man applied among 400 other applicants for an audition ad for a new TV show about a rock band. Mickey successfully auditioned for the TV show The Monkees.

He played the Chuck Berry character “Johnny B. Good” and was cast along with three other actors: Peter Tork, Davy Jones and Michael Nesmith.

Debuting on NBC, the show was a big hit. TV ratings skyrocketed for two seasons. What’s more, Mickey and the band came up with their own feature film, The Head. Head is a 1968 psychedelic romp co-written with a young Jack Nicholson. Today, this film is considered one of the best cult films.

The Monkees received worldwide recognition and success with over 65 million copies sold by the artists.

Mickey Dolenz married Samantha Just, the pinnacle of popularity. The couple gave birth to Ami Dolenz. His stepfather, Dr. Robert Scott, performed the ceremony in Los Angeles. The man never kept his marriage a secret and always spoke openly about it in front of the public.

In 1977, this man came to London to take part in Harry Nilsson’s musical The Point in the West End. His original plan was to stay in London for only three months, but he ended up staying in the city for twelve long years. During these twelve years, Mickey worked on his behind-the-camera skills as a director-producer for London Weekend Television and the BBC. He also directed The Box, a short feature film written by Michael Palin and Terry Jones of Monty Python.

Back in the United States, Mickey traveled with the National Tourist Company of Greece. He was very fond of musical theatre, and so he accepted the lead role in a Canadian production of A Funny Happening on the Way to the Forum in 1993. In 2004, the man starred in Elton John’s Broadway musical “Aida” as Zoser.

In 1993, his autobiography “I am a believer” was published; My Life of Monkeys, Music and Madness has been published.