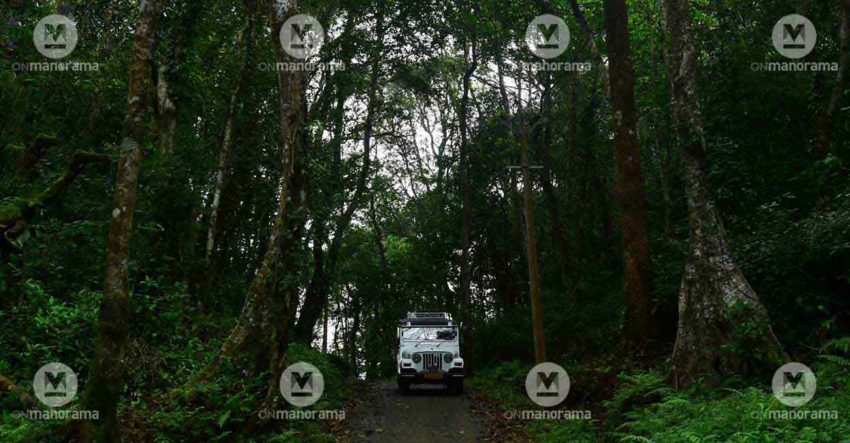 The blaming political game, fueled by a June 3 Supreme Court ruling requiring at least one kilometer of environmentally sensitive zones (EPZs) around protected areas, is refusing to subside.

On the last day of the Assembly’s current session on Thursday, both the LDF and the UDF accused each other of creating a situation that now threatens the future of thousands of farmers, traders and families living along the forested outskirts of Kerala.

The arguments were staged during a motion to adjourn a meeting on an issue brought forward by MLA Congress Matthew Kujalnadan. His main contention was that the LNA government’s refusal to withdraw its October 2019 order, which included even human settlements within the proposed 0–1 km ESZ, would result in the defeat of the Kerala case in the Supreme Court.

Justice Minister P. Rajeev said the “0 kilometers” clause was included to avoid human habitation. “Once we issued the notice, the public has been heard and our recommendations have been revised to exclude all human habitation,” the minister said. Since the “0 km” clause was in the 2019 notice, the minister argued that there was no need to withdraw the 2019 order. “We have filed a petition for review with the Supreme Court, acting under the 2019 ruling,” Rajeev said.

Matthew Kujalnadan argued that the 2019 notice made the issue more difficult. He said that a draft UDF notification issued in 2015 based on a 2013 Cabinet decision recommended that all human settlements be excluded from the buffer zone.

He said that notice had expired because the LNA government had not provided certain clarifications requested by the Center in 2016. to the floods of 2018,” Kuzhalnadan said.

Earlier, Congress had charged that the June 3 Supreme Court ruling was based on a notice from the LNA government.

The justice minister said the buffer zone was set at 10 km during the Congress-led UPA regime when Jairam Ramesh was the minister. “Then I was a deputy. We then told Jairam Ramesh that 10 km was not acceptable for Kerala,” said Rajiv, a former member of the Rajya Sabha. “The verdict of the Supreme Court was based on the instructions of the UPA government,” he said.

He also said that the LNA government’s petition for a revision does not reflect political will either. “Instead of highlighting Kerala’s forest cover, which is the highest in the country, the revision petition talks about encroachment. This will only weaken our position,” Satisan said.

He also said that it had become clear that the government’s new position, demanding the exclusion of all living quarters, only emerged after the June 3 Supreme Court verdict. He said that would make the government’s intentions very vague. “Therefore, it is very important that the 2019 order be formally canceled,” Satisan said.

Rajiv argued that the mention of encroachment in the revision petition would only strengthen Kerala’s position. He said the Supreme Court had previously settled many pre-1977 encroachments, some of which occur within one kilometer of protected area boundaries. “However, the Supreme Court’s latest order insisting on the creation of a one-kilometer buffer zone contradicts its previous order. We were only trying to point it out,” Rajiv said.