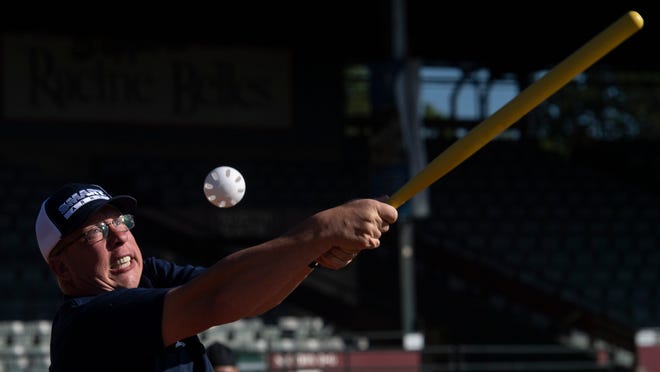 EVANSVILLE — The race to fill the four Evansville Vanderburgh School Board seats open in the Nov. 3 general election will be crowded.

While four seats are up for election, only three sitting presidents will run again. Current School Board Member Ann Ennis, District 2 Representative, will not run for another term.

The EVSC School Board has seven members, each elected to a four-year term.

Eleven new candidates, including five running for the seat at large, submitted their papers by noon to file on Friday. The remaining candidates will compete with either incumbent Chris Kiefer (in District 1) or Andy Guarino for another seat in District 2.

Applicants include former student council members and veteran politicians as well as newcomers.

At Large (vote for one)

District 1 (vote for one)