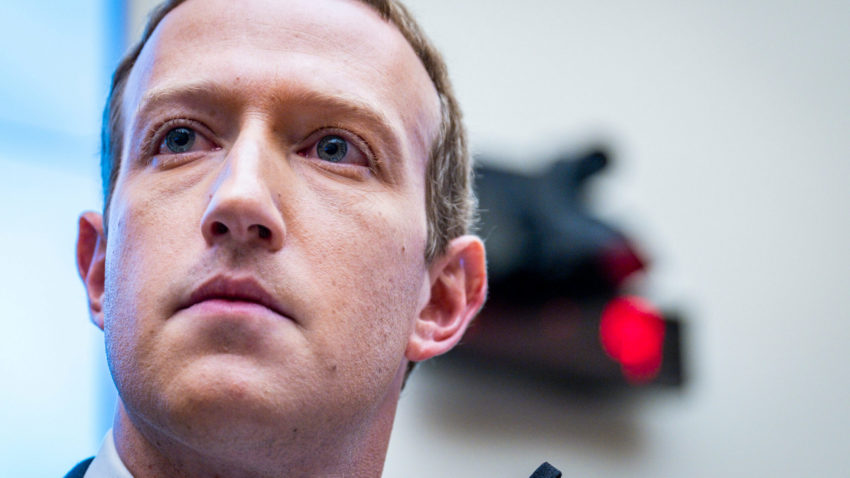 Zuckerberg is back in the spotlight as the CEO of Meta admits that Facebook censored stories related to Hunter Biden and his laptop in accordance with FBI requests. The truth about the censorship of the Biden story was revealed on an episode of the Joe Rogan Experience podcast that was uploaded Thursday. Facebook deliberately restricted Hunter Biden-related stories from its News Feed ahead of the 2020 presidential election to avoid content that could have a polarizing effect on voters. During the podcast, Zuckerberg also defended law enforcement, saying it was a “legitimate agency.” Read on to find out more. 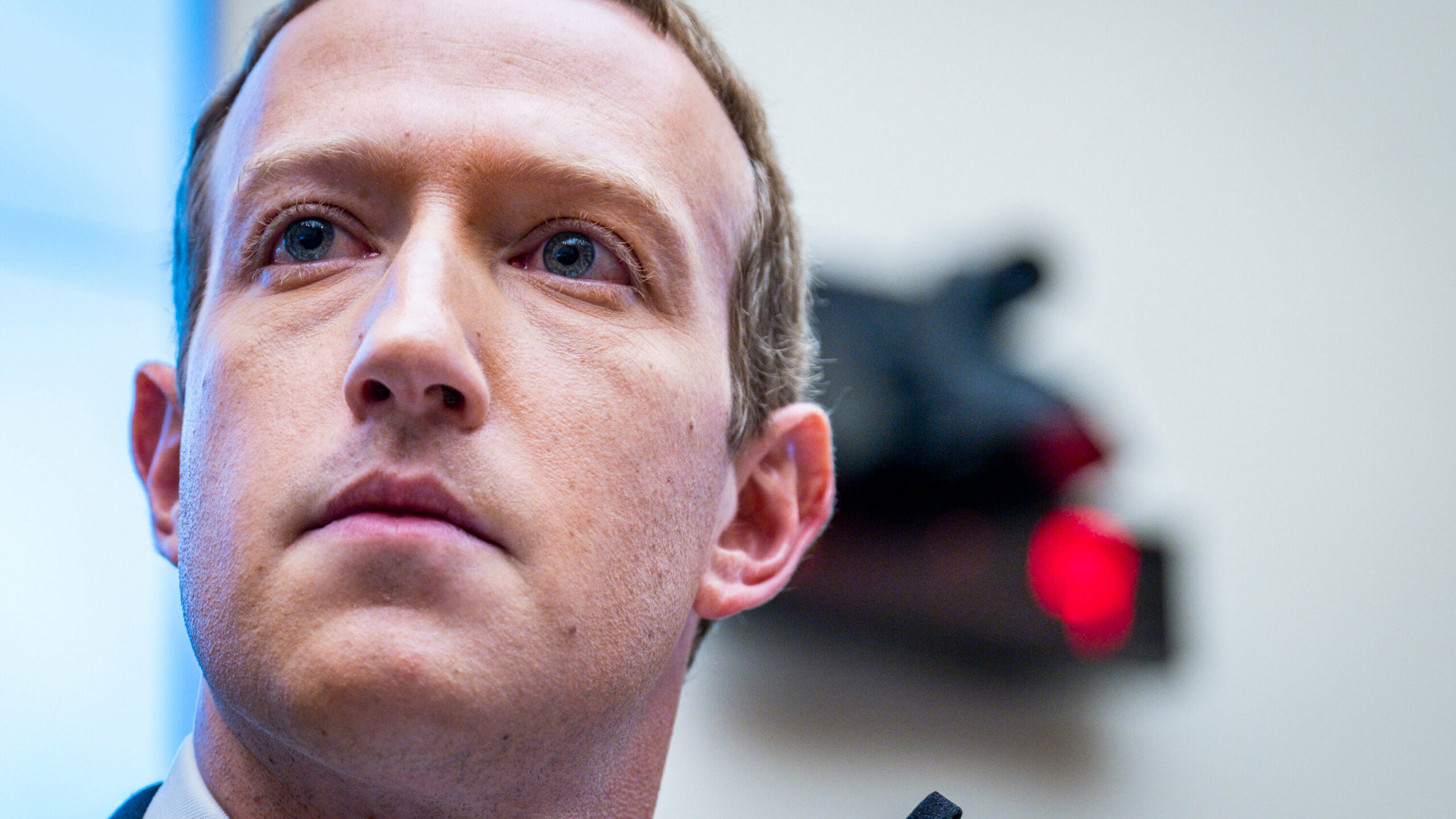 Have you ever wondered why the potentially sensational story of Hunter Biden and his laptop has been so slow to go public? Looks like we now have the right answer, thanks to Mark Zuckerberg, who admitted that the FBI contacted his company ahead of the 2020 presidential election. Law enforcement wanted the company to be alerted to potentially polarizing content that could have a negative impact on the election. In response to these warnings, Facebook has limited stories related to Hunter Biden and his laptop in the news feed. Russia using social media like Facebook before the 2016 election to spread polarizing content may have prompted the FBI to issue this warning.

Zuckerberg admitted that the company took the law enforcement warning seriously enough. Although Facebook did not impose an absolute ban on the publication of stories related to Hunter Biden, it regulated the frequency of occurrence of stories in the feed. Talk about the illusion of choice as invisible strings of puppets work behind the scenes.

Shortly before the 2020 presidential election, reports surfaced that the FBI obtained a laptop that appeared to belong to Hunter Biden. Former President Trump and some of his allies used the report as a bargaining chip to establish that Hunter Biden was involved in questionable business practices while his father was vice president. While some of the emails on the laptop have been authenticated, there is no official evidence yet that President Biden and his son are wrong.

Zuckerberg, while defending his position, also said he doesn’t want Facebook to act like a “ministry of truth”, deciding or not deciding what is disinformation and what is not.